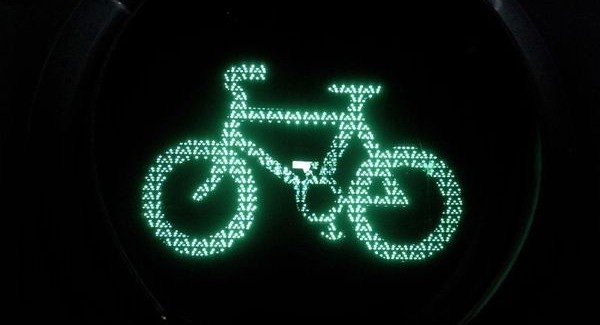 Boris was off again yesterday…another PR exercise designed to convince us that things are about to start changing for the better on our local streets…this time it was the announcement of the “mini Hollands” boroughs.

We local campaigners across London have also been working hard, holding our own meetings, making our own press releases as part of the Space4Cycling campaign.  You can check what we in Lewisham have come up with, after our own public meetings, discussing the issues with as many of Lewisham’s residents as we could.  All the information and proposals we amassed can be found here,  with a handy spreadsheet first, listing all the suggestions people made at our public meeting and then the actual demands listed ward by ward  http://lewishamcyclists.co.uk/campaign-update/space4cycling-ward-demands/

Although we have only selected one idea per ward this time, the other ideas will become part of our campaigning programme for the future, if they prove workable.  Once again, thanks to everyone who took the time to come along…change for the better needs us all to keep thinking, talking and asking.

Mind you, I do think we have done more than our fair share of all three, as well as an awful lot of listening, over the years of Boris’ mayoralty.  Action on the ground so far has been pretty scarce and the quality of what appeared on the ground, well, patchy would be a generous description of its success.  Boris and Tfl desperately need to deliver something big, something good to Londoners in terms of cycling in the near future and we desperately need to see it and use it.  As well as the mini Hollands, (which don’t affect Lewisham directly) two quietways are due, one of which will run through Lewisham, and an extension to CS5 for Lewisham.  The latter has caused much controversy and dissent amongst local campaigners.  But it is in the planning stages and we should see signs of all this new infrastructure, before the year is out.

Let’s hope what is delivered lives up to all the hype.