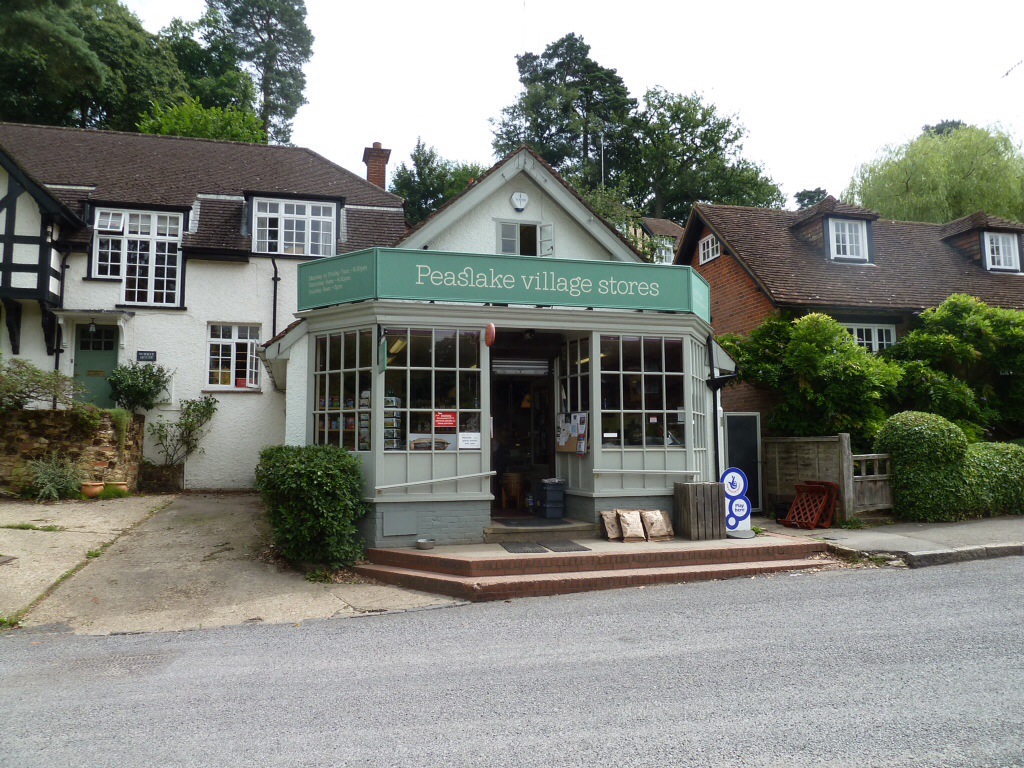 I have been a bit remiss in completing ride reports recently…but having been told at the Greenwich Christmas Quiz that at least a few people enjoy them, I will start again.