This is why I cycle: Brian 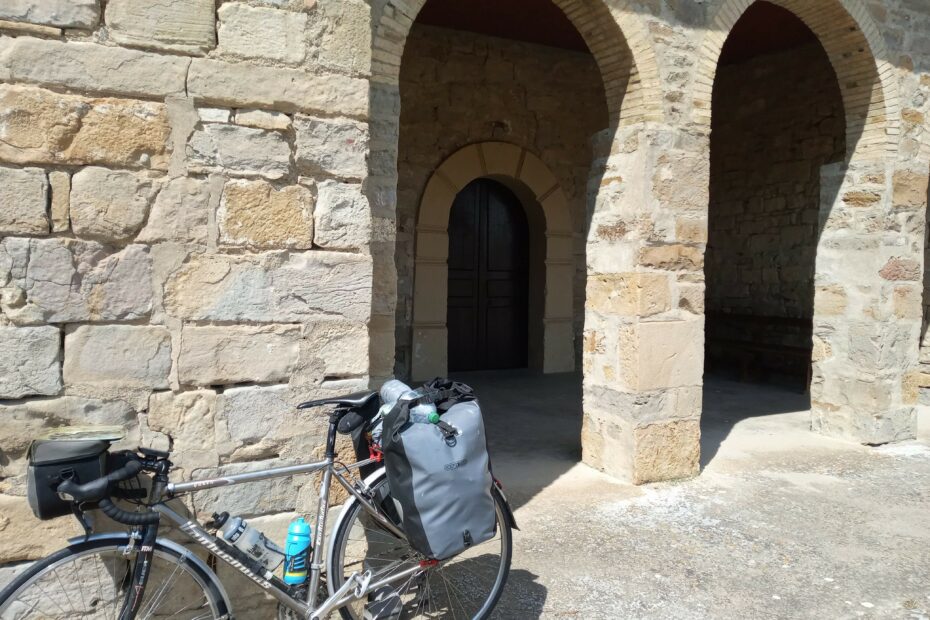 Over the last few months, we’ve wanted to hear more from our members and supporters as to why they ride.

A glorious late summer tour from my in-laws’ house near Angers to my friend’s home near Valencia. 1200 Kilometres over 12 stages, due south from the Loire through the Vendee and onto the Atlantic coast at Royan, and a ferry across the Gironde to Medoc. Then on Velodyssey bike tracks through the pine forests of this coastal region to Bayonne. Then south through the Basque country before climbing to the border with Spain and through Roncesvalles, an historic and welcome rest place for pilgrims toiling to Compostela.

After the French leg of 5 stages, it’s a few days of delightful gorges and irrigated valleys until the landscape changes again for the high plain. I learnt to stock up with food and water in the small towns and sparsely populated villages of Navarre and Aragon as this is strength sapping country with harsh winds and searing temperatures. I had three or four days of this and was happy to catch a train over a half day’s ride to cheat the wind and restore my legs. Then it’s a relief some days later to start once again to descend towards the western Mediterranean coast, and a refreshing dip in Martin’s and Sue’s pool.

Since retiring I’ve got used to the freedom of touring once or twice a year like this. Usually camping, sometimes on my own, but always getting the great sense of connection with the landscape that being on a bike gives you. I’d missed my fix during the pandemic but after a few miles once again found my rhythm. Undeniably it’s slower these days, but the satisfaction of making your own way, and discovering new places and people is unbeatable.